The year is 1950something. President Penny Hundredcoins has been impeached and sent to jail for breaking way too many laws while in office. You, as his Vice President, now have to assume his office and try to address the issues he has caused... or not... If that wasn't enough, the elections are coming up, and your rival is getting a lot of media coverage, so watch out!

The nation is unstable, the peaceful transfer of power is in peril, and democracy is on the decline...

Grab topics from the TV and write them onto a bill. If the bill makes enough sense, it will be approved by congress, and you will be better regarded by a majority. Otherwise, if your bill is rejected, it will reduce your populatiry further. You must choose which laws are the right ones to pass, because in the end only one side can win... 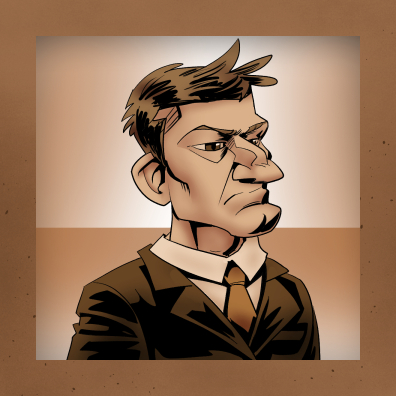 A side note: During the final moments of development, the library we were using to render text decided to break itself... so very last minute, we had to redesign *all of the text in the entire game*. This results in a few jumpy bits of text, our apologies. 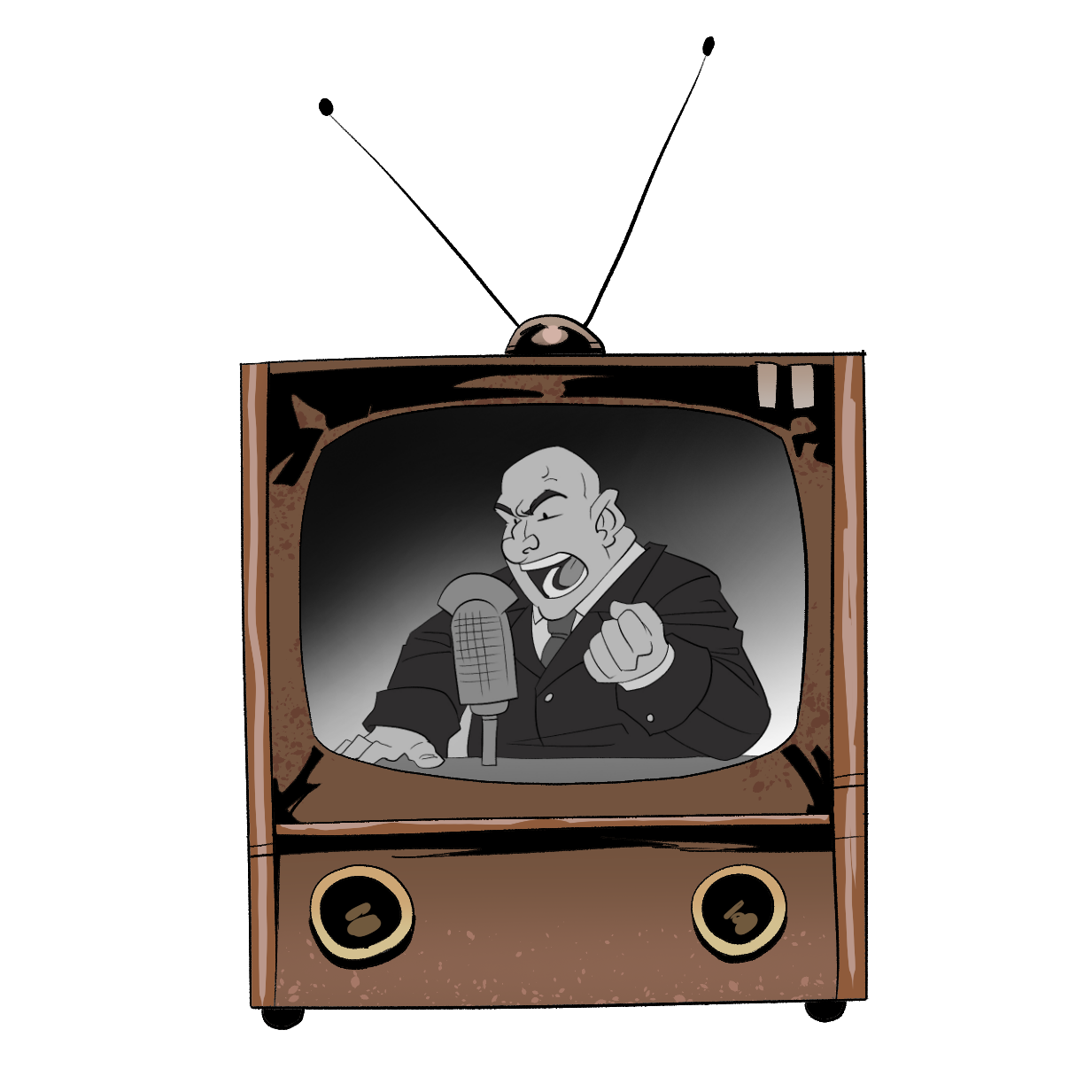 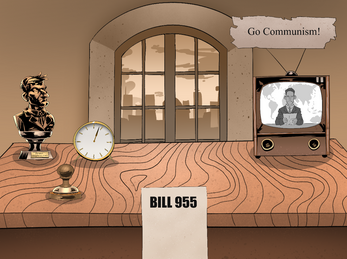 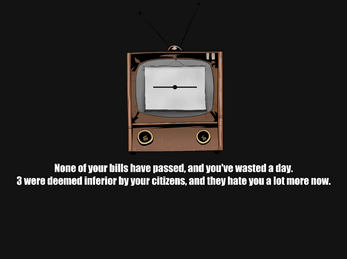 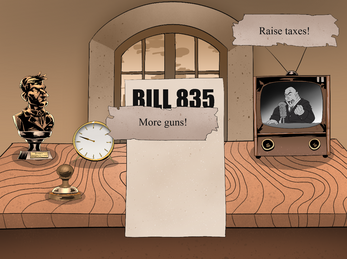